We believe in transparency, integrity and open communication.

The Investor Relations section of this website is for Rasmala shareholders and others interested in corporate information about Rasmala. 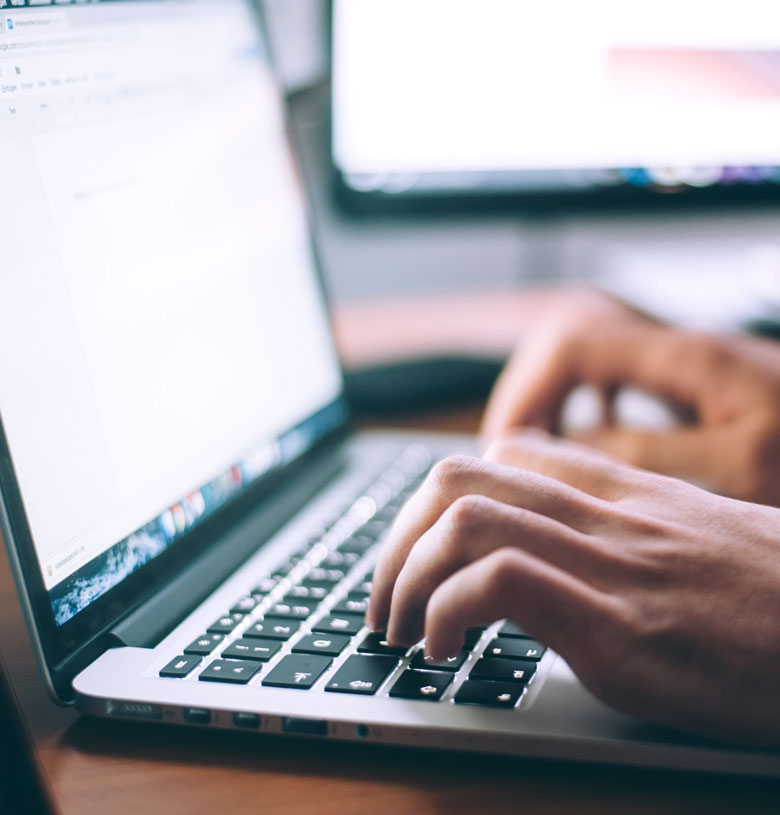 Rasmala is a multinational holding company investing in asset management and related financial services companies. Within the Rasmala group of companies, Rasmala Holdings Limited (“RHL”) is the ultimate parent company and Rasmala UK Limited (“RUKL”) is its United Kingdom based intermediate holding company. The firm controls Rasmala Investment Bank Limited (RIBL), a regulated investment bank domiciled in the Dubai International Financial Centre. The significant corporate entities of Rasmala are referred to interchangeably as ‘Rasmala’ and the ‘Rasmala Group’.

The information in this Investor Relations section was last updated in April 2020.

Since the firm was founded, Rasmala has always operated as an independent investment firm owned by a diverse group of shareholders. The ownership and management structure ensures that the interests of our investors, shareholders and management are closely aligned. Substantially all of Rasmala Group’s assets and operations are owned and controlled by entities based in the United Kingdom, Jersey, Luxembourg and other financial centres. As a result, substantially all of Rasmala’s commercial risks are held outside of the Middle East. 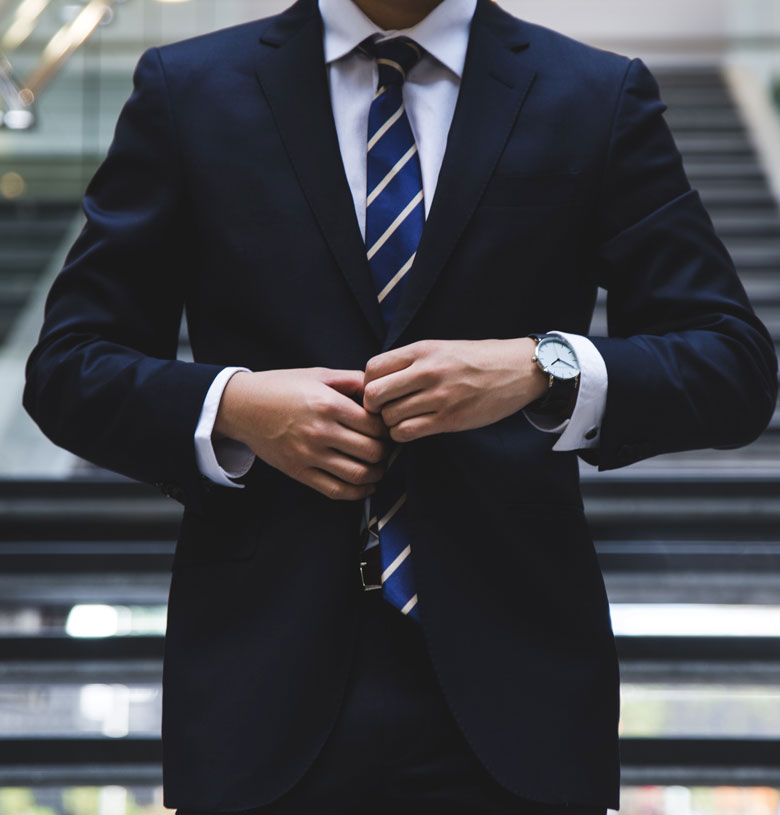 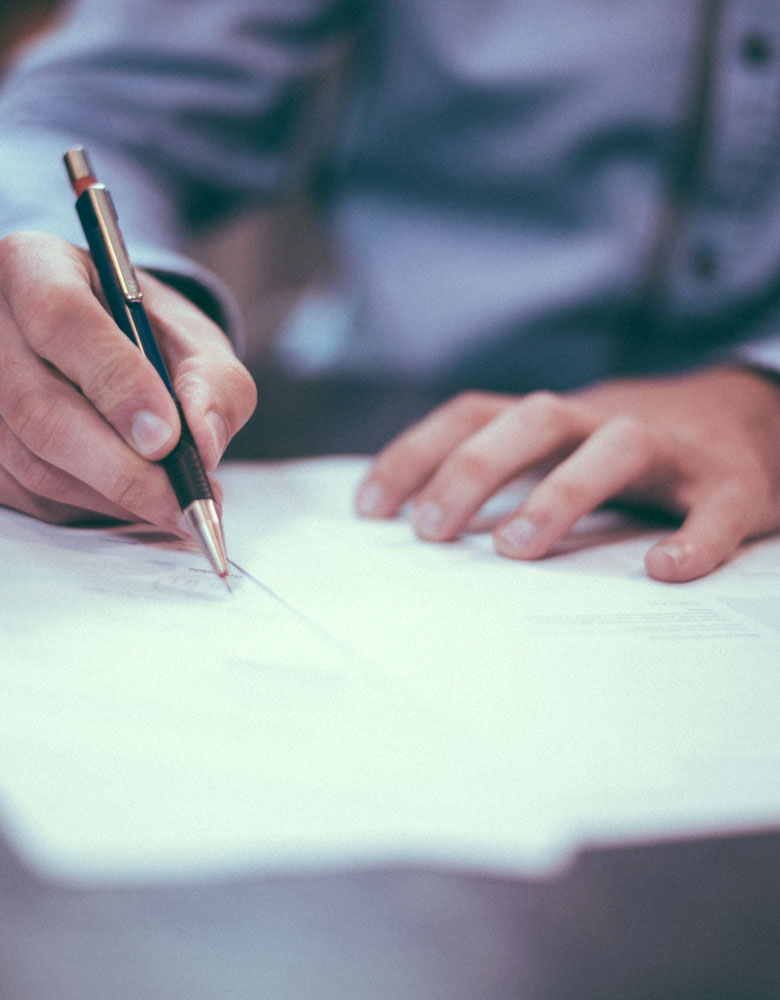 The Directors recognise the importance of good corporate governance and have chosen to apply the Quoted Companies Alliance Corporate Governance Code (the ‘QCA Code’). The QCA Code is a practical, outcome-oriented approach to corporate governance that is tailored for growth companies.

Constitution of the Board and its Sub-Committees

The Board and its Committees 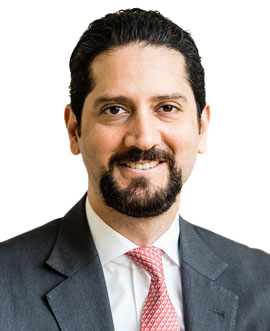 Zak is Chairman of Rasmala. He was Chief Executive between 2012-2020. He has over 20 years’ experience in private equity, mergers and acquisitions, special situations and business turnarounds. He has held leadership positions in portfolio companies and implemented post-acquisition strategies. He was previously Chief Executive of HBG Holdings, a special situations private equity investor. He has served in various other capacities including as Board and Executive Committee Member of Muscat Finance Company, a publicly listed company on the Muscat Stock Exchange; Co-Chairman of British Conservatives Abroad (Dubai and Northern Emirates) and Board Member of the Middle East Advisory Panel of the Corporate Finance Faculty, part of the Institute of Chartered Accountants in England & Wales. Zak holds an MBA from Cranfield University and was awarded The Distinguished Alumnus Award in 2018. 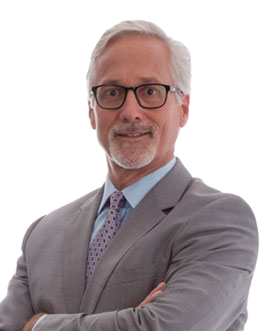 Eric is Chief Executive Officer of Rasmala. He was previously Senior Executive Officer at Rasmala Investment Bank Limited. Prior to joining Rasmala, he spent 17 years with Citigroup Asset Management. At Citigroup London, he served as Head of European Private Bank Asset Management and was a member of the Global Asset Allocation Committee and Head of the European Regional Investment Committee. Eric was also fixed income Fund Manager based in Zurich and short-term fixed income Fund Manager based in New York. Eric holds an MBA in Finance from New York University and is a CFA charterholder. He is Board Member of Rasmala Holdings Limited, Rasmala Investment Bank Limited, and various other group entities. 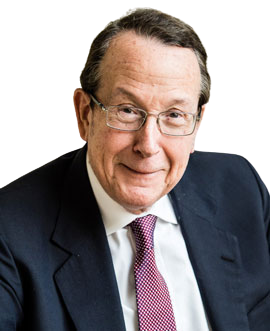 Martin Barrow has extensive knowledge of Asia, having worked in the region for 35 years with Jardine Matheson, the diversified British conglomerate founded in China in 1832. After joining the Hong Kong operations, he served in various senior positions including as President of the group’s affiliate in Saudi Arabia, Managing Director of its businesses in Japan, Regional Managing Director of Hong Kong and China and board member of Jardine Matheson Limited. Mr Barrow also served as a member of the Legislative Council of Hong Kong, Chairman of the Hong Kong Tourist Association and Vice-Chairman of the Hong Kong General Chamber of Commerce. Mr. Barrow is a director of Matheson & Co Limited, China Britain Business Council and the Hong Kong Association. 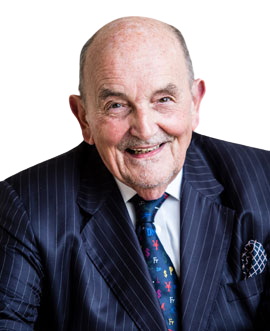 Dr. Azzam is a Senior Lecturer of Finance and the Director of the Masters in Finance Program at Olayan School of Business, American University of Beirut. Dr Azzam has held various senior positions in banking and finance including Chairman and CEO of Deutsche Bank Middle East, Chairman of Nasdaq Dubai, board member of Majid Al Futtaim Trust and member of the International Advisory Board of the Saudi Stock Exchange. Dr. Azzam holds a PhD in Financial Economics from University of Southern California and is an author of five books.
Contact Us